Black seeds originate from the fruits of the Nigella sativa plant. The history of the plant can be traced back for over 4000 years. The plant is even referenced in the Old Testament.

Black seeds have become known the world over, being cultivated in different countries under different names. Every so often, people may be referring to Nigella sativa without even realizing they are referring to the same thing. 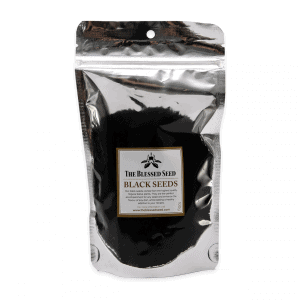 While black seeds have different names in different cultures, the term ‘black’ seems to be a common element within these names due to the color of the seeds. To know more about black seeds, click here 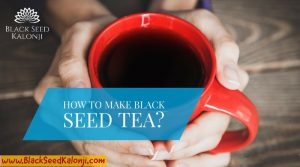 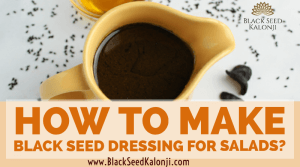